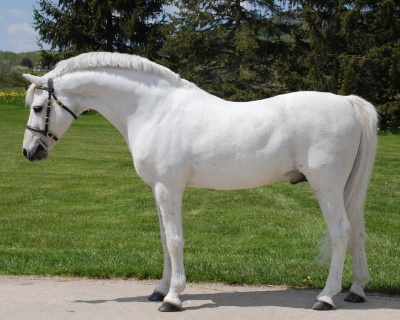 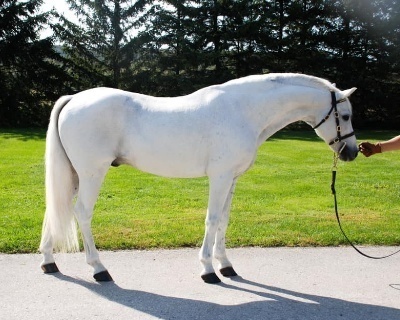 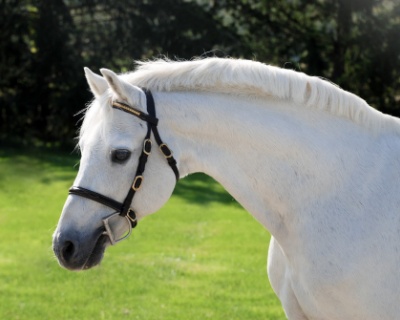 We are beyond thrilled to have such a successful well-known hunter pony sire standing here at Crown Ridge Farms. "Topper" is the ONLY purebred son standing at stud of the great Gayfields Vida Blue. Vida Blue has sired many, many successful hunter ponies who are known for the "Vida" canter and jump. Topper and his foals have all inherited that wonderful, rhythmic canter and knees to nose jump. Topper's dam, Helikon Halo, has produced some very successful hunter ponies herself. She is the dam of Pony Finals Champion Blackberry and Devon Reserve Champion Hillcrest's Silver Lining.

Topper himself has carried on the success of his sire and dam through his own Get. His foals have gone on to compete in the top hunter venues in the US - Pony Finals, Devon, WEF, and HITS to name a few. His get include Stonewall Top Call, Top That, For The Applause, Stonewall Eleanor, Stonewall Texas and Enano, and many more. He has been bred to mares up to 16.2 with the resulting foals remaining a safe measuring large at 14.1hh.

We cannot wait to see the foals that Topper has for us and we are so grateful to Emily Elek for allowing him to be here.