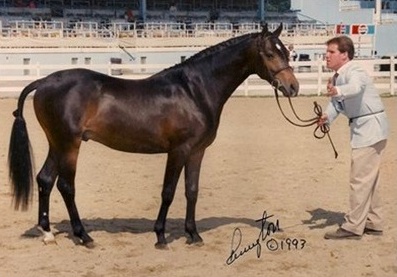 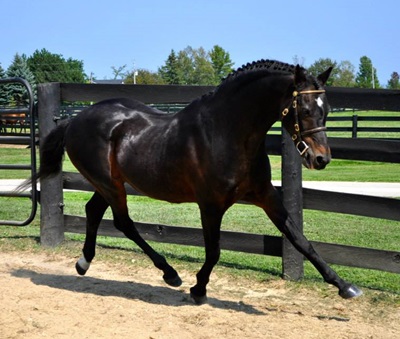 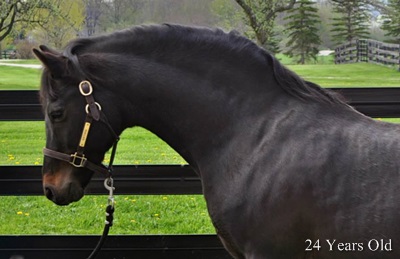 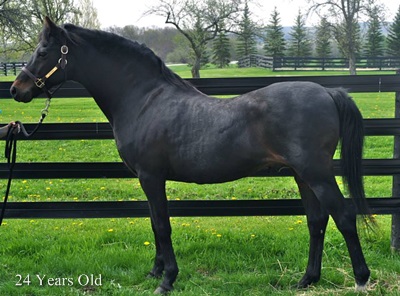 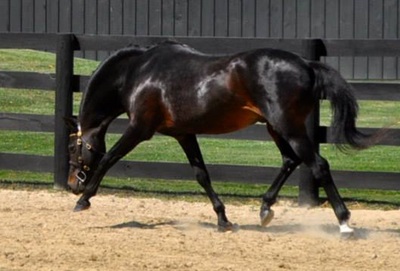 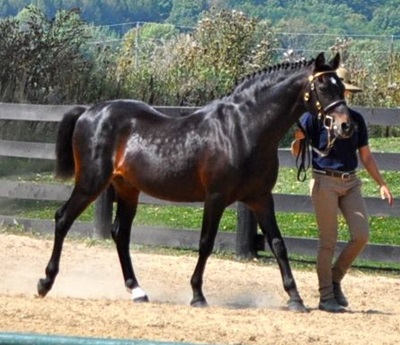 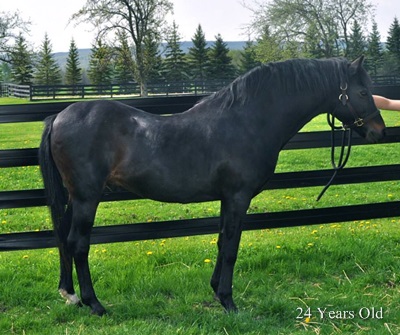 To say we are thrilled to have Cusop Jovial join the stallion line up at Crown Ridge Farms would be an understatement! We will forever be grateful to Prue Richardson for trusting us with one of the most successful British Riding Pony sires in North America. Jovial is not only a Devon Champion himself, he has sired countless champion hunter ponies that have competed at the highest level of competition. Some of his successful get include:
Anisette (formerly Northwind Cattrick) - 2012 Pony Finals Medium Green Reserve Champion
Northwind Onyx - 2002 Champion Medium Pony at Pony Finals & USEF Medium Hunter Pony Champion
Northwind Milo - 2007 3rd place Overall at Pony Finals in the Medium Green Pony Division
Salvandi Mo-Jo - 2005 5th Nationally ranked USEF Large Green Pony
Jovalle - 2012 Royal Winter Fair Large Hunter Pony Reserve Champion

He has also had many get successfully competing at Pony Finals such as Northwind Katarina, Royal Beau, Northwinds A Bit Painted & Northwind Cisco Kid and at the prestigious Royal Winter Fair - Catch Phrase, Northwind Delilah and Northwind After Eight. He is the father and the grandfather of two Devon Grand Champions, not to mention Northwind Catcall. Catcall is a very successful sire of hunter ponies such as Grand Jete.

Jovial crosses very well with a variety of mares. He is most well-known for his exceptional movement and flawless conformation which he always passes onto his foals. He improves on the mare every time. Imported by Prue Richardson of Northwind Farm as a weanling, he has made an everlasting impression on her Northwind ponies. We hope he will do the same for us. We cannot wait to enjoy the foals he will sire for us!

Jovial was inspected and approved for breeding with the North American Sportpony Registry. All of his foals are now eligible to be registered. 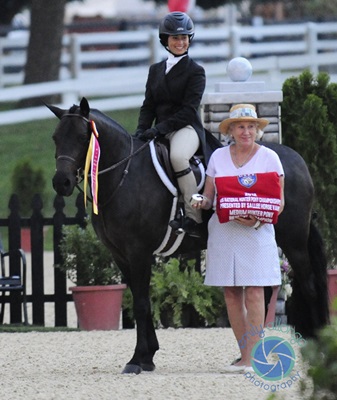 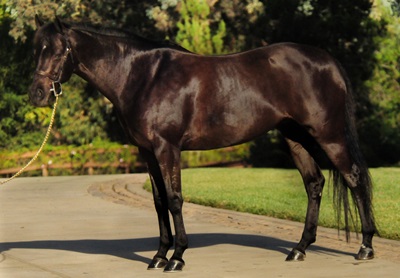 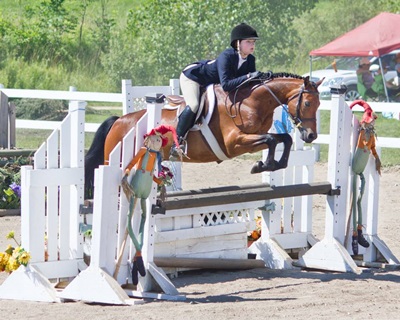 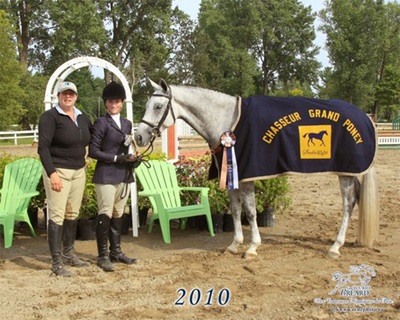 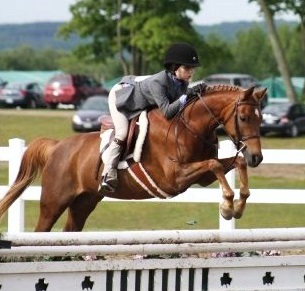 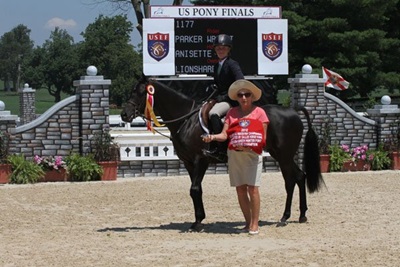 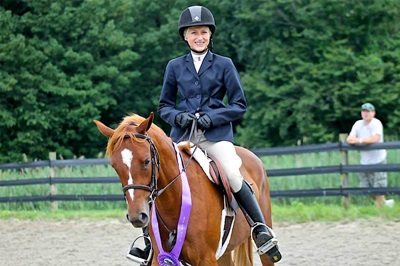 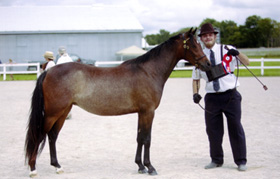 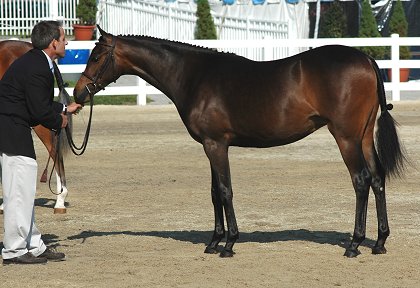 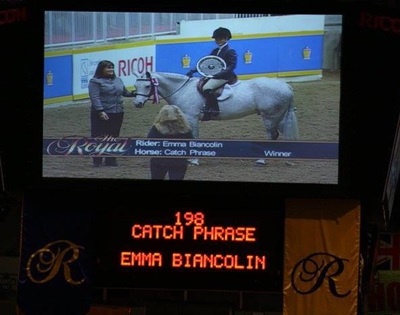 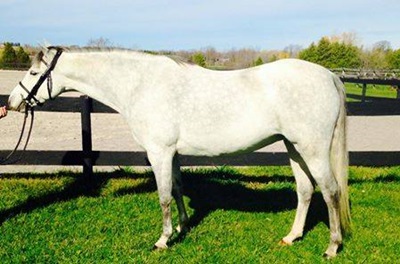 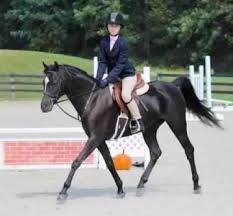 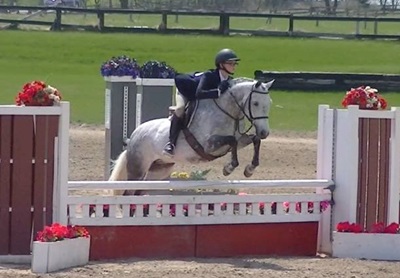