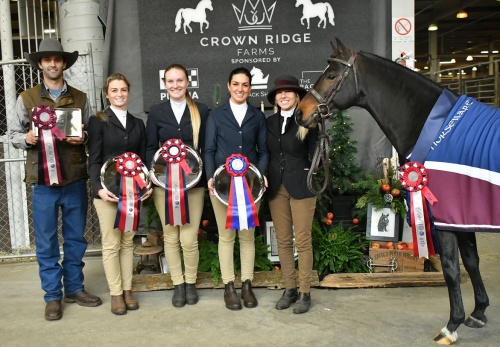 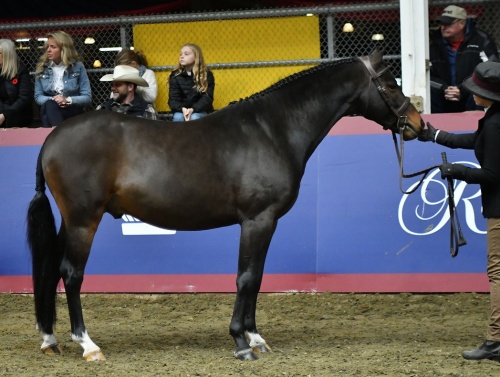 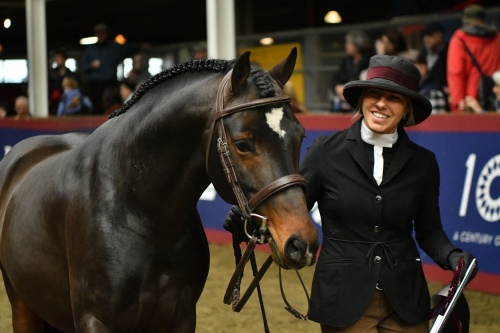 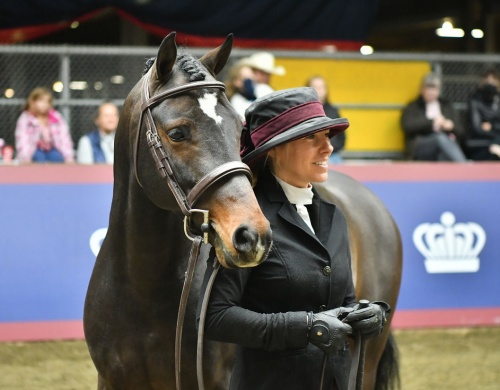 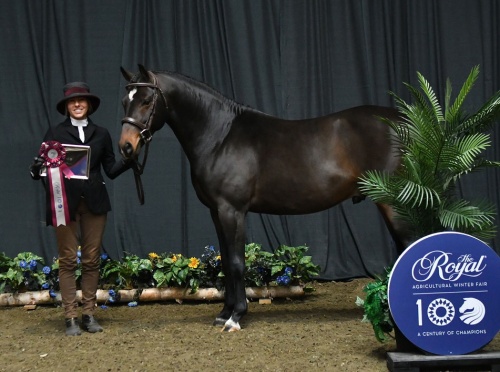 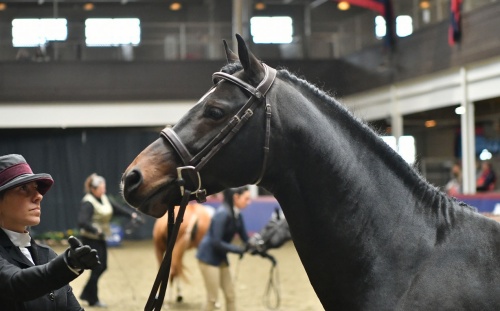 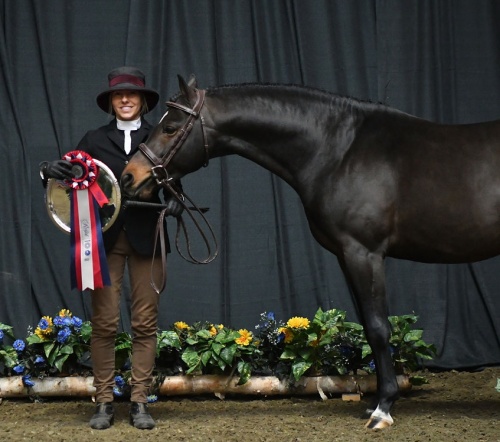 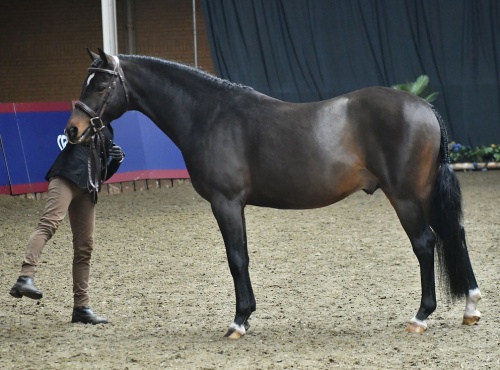 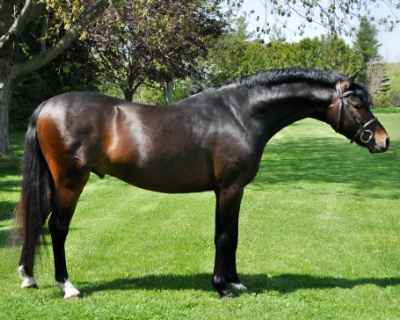 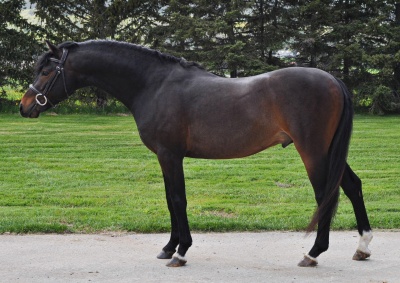 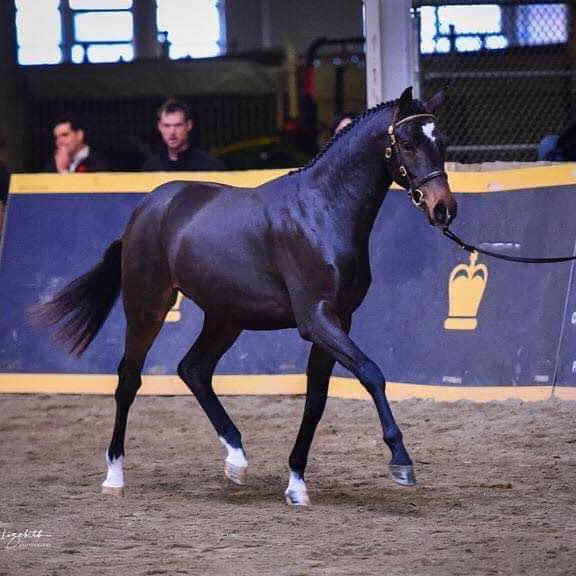 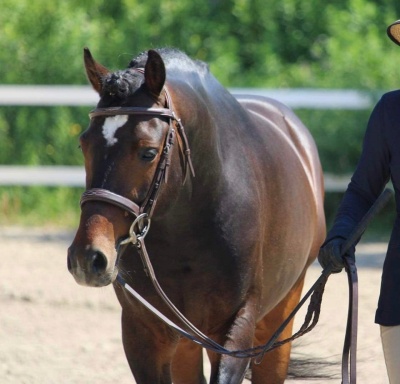 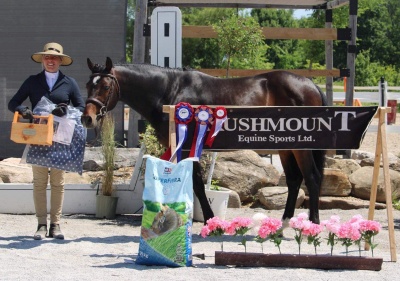 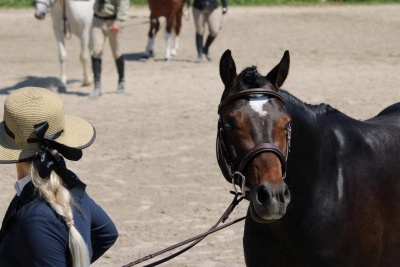 We are very excited to offer this stunning *Cusop Jovial son to North American breeders! He is everything we hoped for (and more) when we bred Jovial to Imagine. "Indy" has all the makings to become one of the great pony sires, just like his own sire was. He has the extravagant movement inherited from his sire, which is paired with the athletic jumping ability from his dam line. Indy is also very correct and is a pleasure to handle around the farm and at shows. His first foal crop is arriving in 2021, and so far, we are very pleased with the results. He seems to pass on his lovely movement and personality. He has been bred up to 14.2hh mares with the foals appearing that they will stay pony size.

Indy's dam, Imagine, is one of our favourite broodmares and best producing mares. An injury as a yearling cut her show career short, but she has proven herself again and again as a broodmare with the lovely foals she has put on the ground. Immy is the sweetest, most quiet mares on the farm and is also beautiful to look at. She is true black, so her coat holds the jet black colour even through the hot summer months. Her pedigree is packed with top Sporthorse and Pony names such as - Voltaire, Landgraf I and *Solway Master Bronze.

Indy himself will be started under saddle this year. He has enjoyed a successful line career up until the shows were cancelled due to Covid-19 in 2020. He competed at the prestigious Royal Winter Fair as a yearling, and won his age class. He also went on to be 3rd overall against much more mature ponies, only being bested by his older half-brother One Wish and older sister Royal Jovilee. In 2020, we entered Indy in the first ever Virtual Royal Winter Fair competition and he was Overall Sportpony Champion! We look forward to being able to showcase this young stallion at more shows in the future and could not be more thrilled to have Indy carry on the Jovial Legacy.